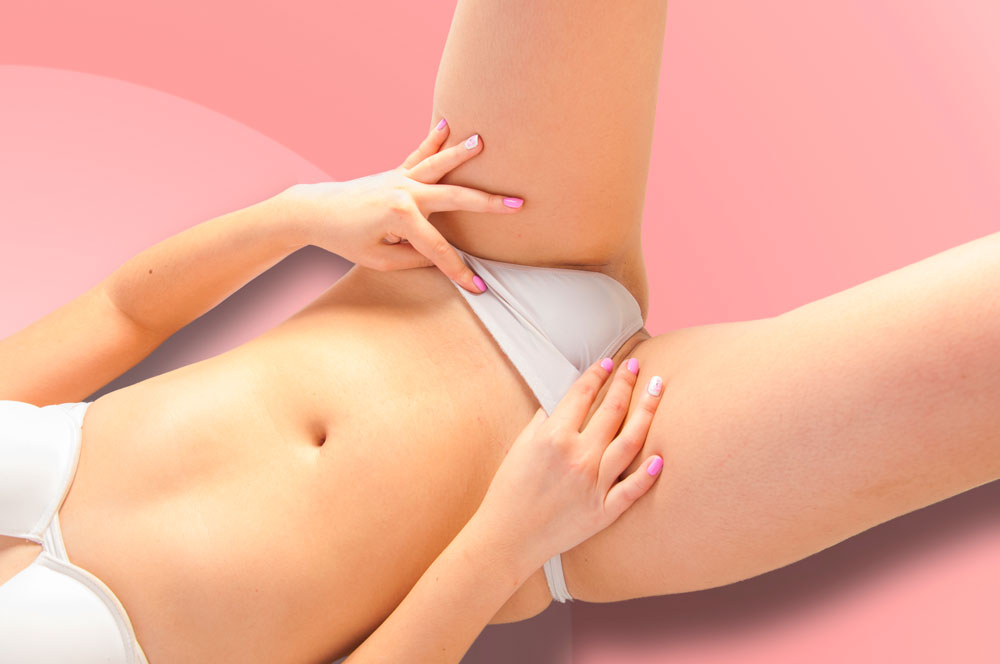 Also known as reductive clitoroplasty. Some women have a large clitoris which causes them insecurity. It may occur because of genetic and hormonal reasons, although sometimes it is not known why it occurs. Dr. Javier Collado is one of the pioneers of this technique, managing to reduce the size of the hypertrophied clitoris, preserving its sensibility and vascularisation.

Can I feel changes in the sensibility of the clitoris?

In this intervention, all the sensory nerves of the genital organ are preserved although it is the case that in the initial months following the intervention, there may be numb areas or, contrarily, areas that are extremely sensitive when touched. Over time, these areas become normalised. 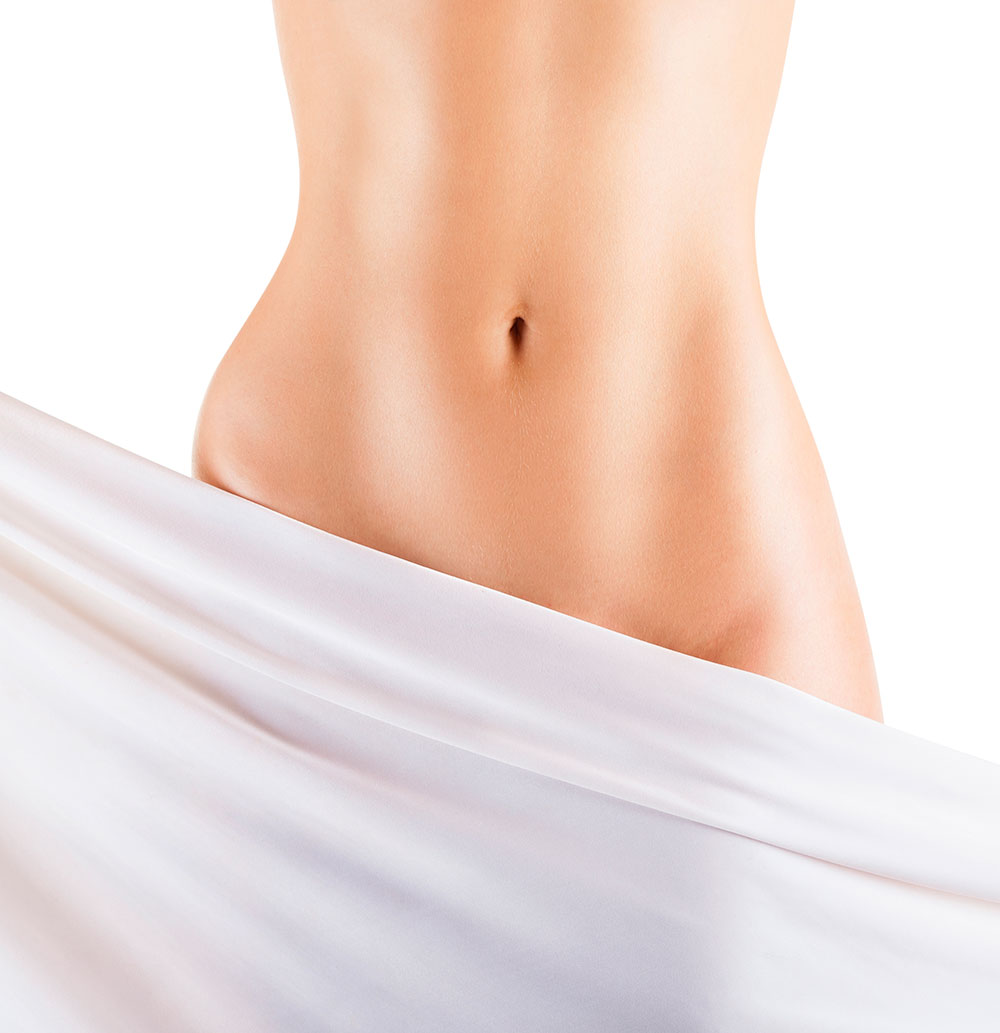