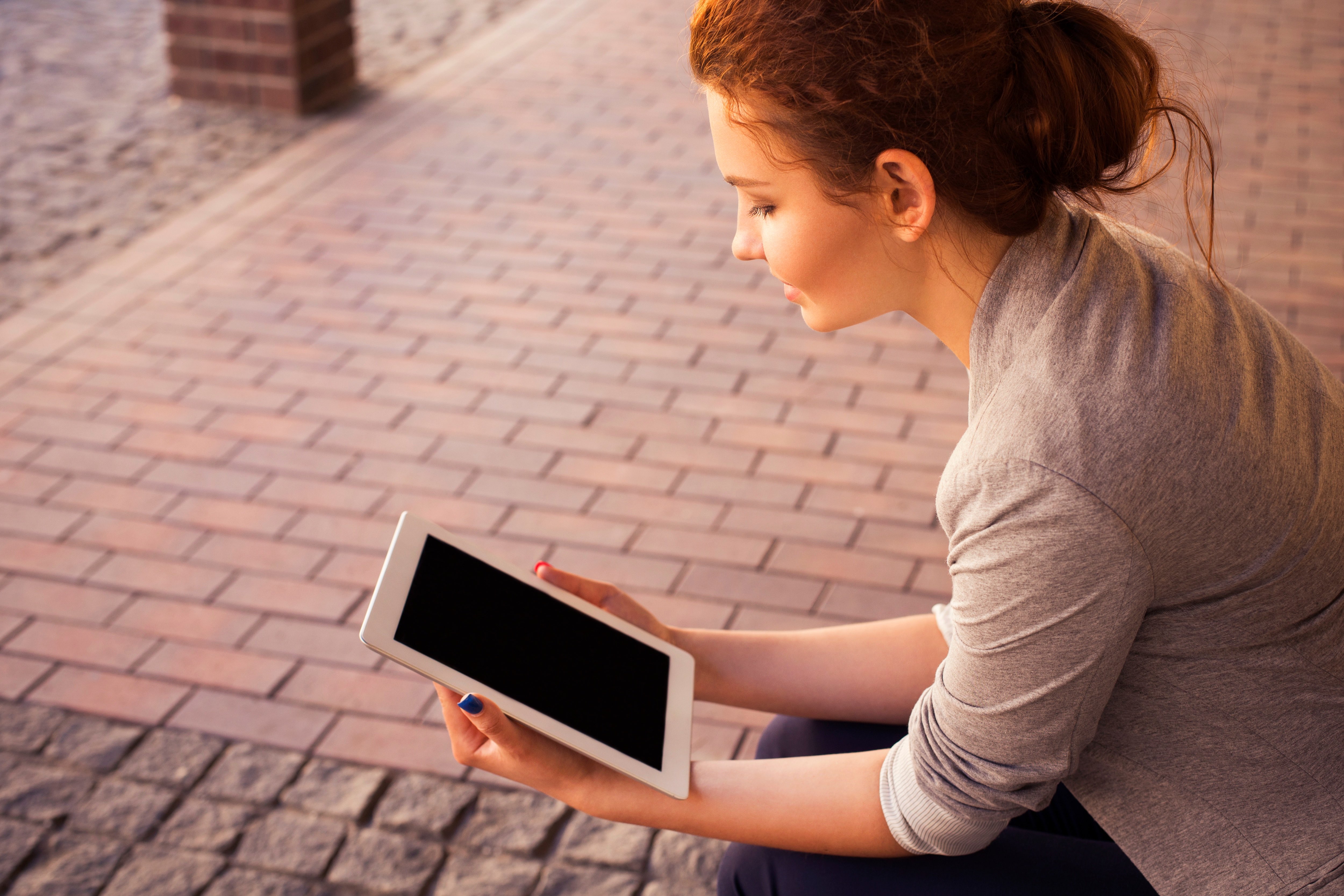 I have a tendency to form keloids in my skin

First of all, I am going to start by differentiating the basic concepts in terms of scars so that all the patients understand:

– Physiologically normal scar: is one which has behaved in a normal way, without growing in height, or widening and the result is the same as the aggression against the skin.

– Dehiscent scar: is one which widens with time, despite it being linear at the beginning. It typically appears in wounds that were closed with a certain tension.

– Hypertrophic scar: it has widened and grown upwards without passing the limits of the scar.

– Keloid-type scar: it has widened, has grown and has passed the margins of the initial scar. There are areas of the body with a certain tendency, such as the back, around the sternum and the ears.

This said, it is rare that a person tends to develop keloid scars in a cosmetic surgery intervention. The majority of patients who think that they heal poorly actually have dehiscent scars or are not protected properly from the sun.

Except for having keloids in other areas of the body, nobody would think they could develop them. Dehiscent scars are relatively common for wounds with tension in specific areas of mastopexy and abdominoplasties. However, it is something normal that does not usually devalue a good result.