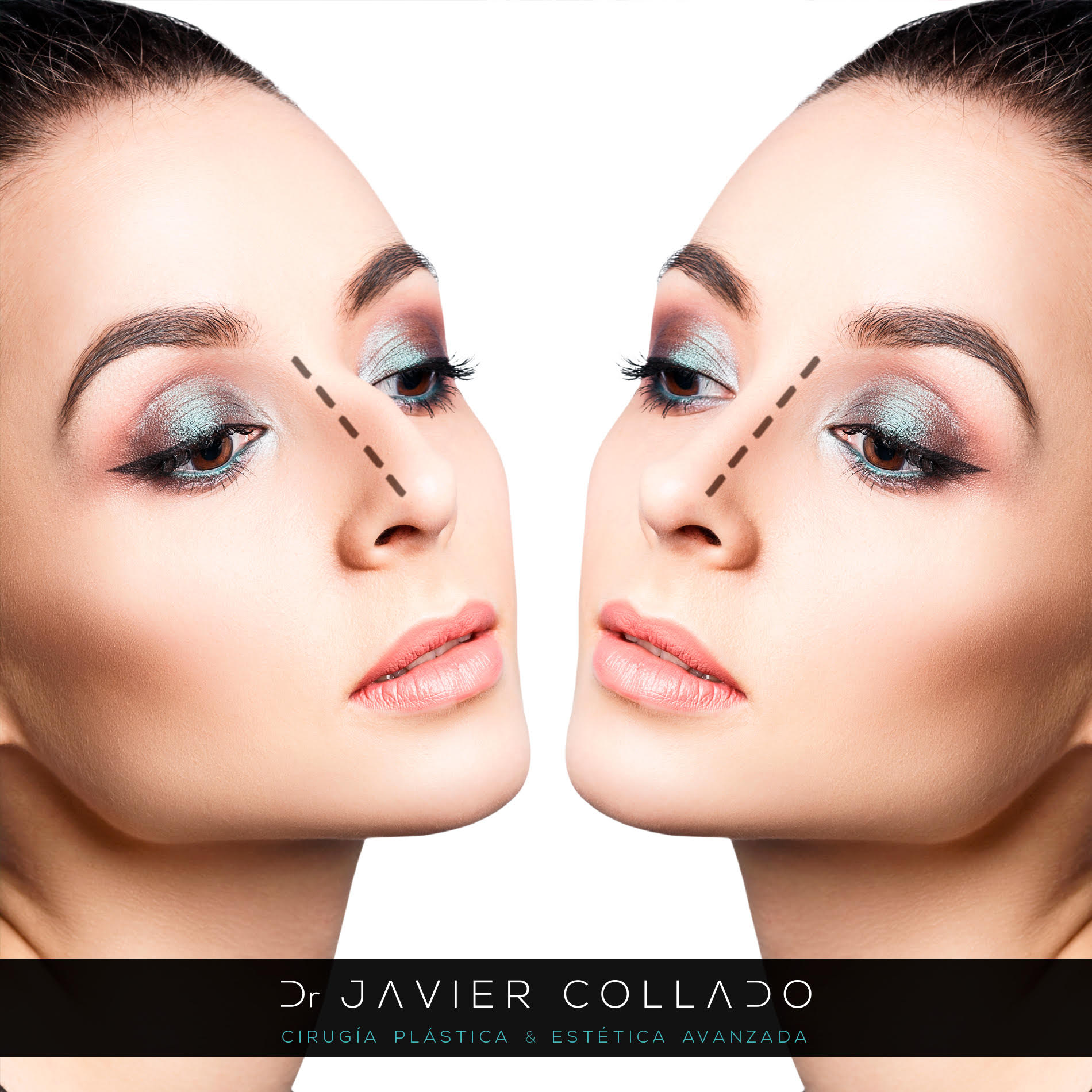 “The nose is the point” Rhinoplasty

THE NOSE IS THE POINT

More and more patients are coming to us from ear, nose and throat specialists for nose surgery. The specialty of otorhinolaryngology does not address the cosmetic aspect of the nose and the patients usually want a functional improvement, but also a cosmetic one, by going to the operating room only once. Due to this, in most cases, we perform a rhino-septoplasty which we make the most of to modify the shape of the nasal pyramid and also correct the congenital or acquired malformations of the septum. We perform the intervention using general anaesthesia which makes it completely painless despite what most patients believe. During it, we usually perform a reduction of the nose’s projection through a filing of the nasal bones and a cut of the septum excess or the nasal septum and of the triangular cartilages.

Once the shape of the nose has been changed, we begin to work on the septum. For this, we perform a septoplasty, removing all the deformities or uneven parts of the septum which impede the circulation of air and straightening the areas that need to be preserved with grafts to give the nose and the tip of the nose the correct support. Finally, work is done on the alar cartilages of the tip if necessary, through which the cranial part of them is removed and the tip is turned to face upwards in the cases of a fallen nasal tip.

Broadly speaking, this is the job that a rhino-septoplasty involves which is the intervention indicated to complete a better aesthetic and function of the nose.

After the intervention, a nasal cover is used for three days, as well as a plaster splint on the nose which will be removed after a week.

Definitively, it is difficult to tell with nose surgery where the cosmetic aspect ends and where the reconstructive one begins, as a high percentage of patients have deviated septum that complicate breathing in an unnoticed way.

On the other hand, we have not mentioned the rejuvenating effect of rhinoplasty as it is true that the nose does not stop growing all the way through life but this will be something that is explained later on.