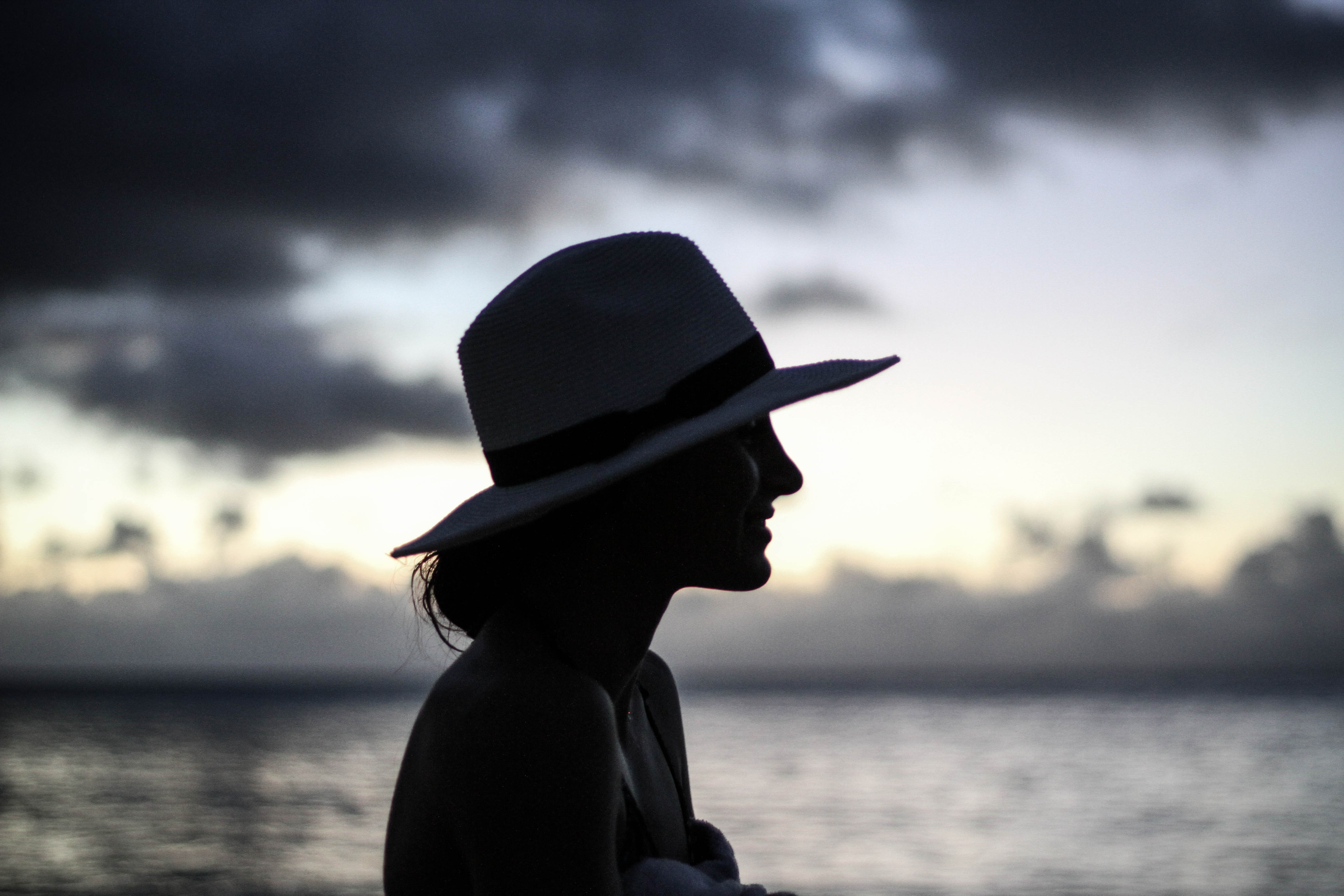 There are many myths surrounding this concept, given that we are increasingly more accustomed to seeing celebrities recover their figure very soon after their pregnancy.

With this article, I would like women to know what is truly achievable and what is not after pregnancy.

This term mainly refers to recovering or improving cosmetics and the functionality of parts of the feminine anatomy that have suffered changes during the pregnancy, which usually refers to the breasts and the abdomen, without forgetting the genital area.

Beginning with the breasts, the most common occurrence is a loss of volume in the upper parts, as well as a significant loss after pregnancy and lactation. Therefore, the intervention will be focused on recovering the volume lost through the placement of prosthesis or the transfer of fat to the breasts; or aimed at lifting the breasts or mastoplexy to return the breasts to their correct place. Continuing with the abdomen, there are various possibilities. The latest one, and the one which most celebrities use, is the presence of the plastic surgeon during the patient’s Caesarean section. During this process, the plastic surgeon can perform a reconstruction on the abdominal wall of the patient, as well as a correct suture by layers so that the Caesarean scar cannot be seen and the recovery of the abdominal wall is instantaneous. What is certain is that this is not an abdominoplasty as such, nor can this be performed at the same time; this would have to wait until the patient has made a full recovery and the different possibilities could be evaluated such as a mini-abdominoplasty, abdominoplasty, abdomen and flanks liposuction or the reparation of hernias and diastasis.

In terms of the genital area, and once the patient has recovered after labour, the most common surgery is the reduction of the labia minora, which may have grown substantially during the pregnancy without returning to normal, causing problems when wearing tight clothing, doing sports or having sexual relations. The reduction of the labia minora is done through a simple intervention known as labiaplasty or nymphoplasty with local anaesthesia and sedation. Another of the most common complaints is the persistent widening of the vaginal canal which can be narrowed once again through a perineorrhaphy or vaginal narrowing. And finally, some women complain about the lack of tissue volume in the labia majora, which has been left empty and taken on an aged appearance. To correct this, a fat transfer to this area is enough.