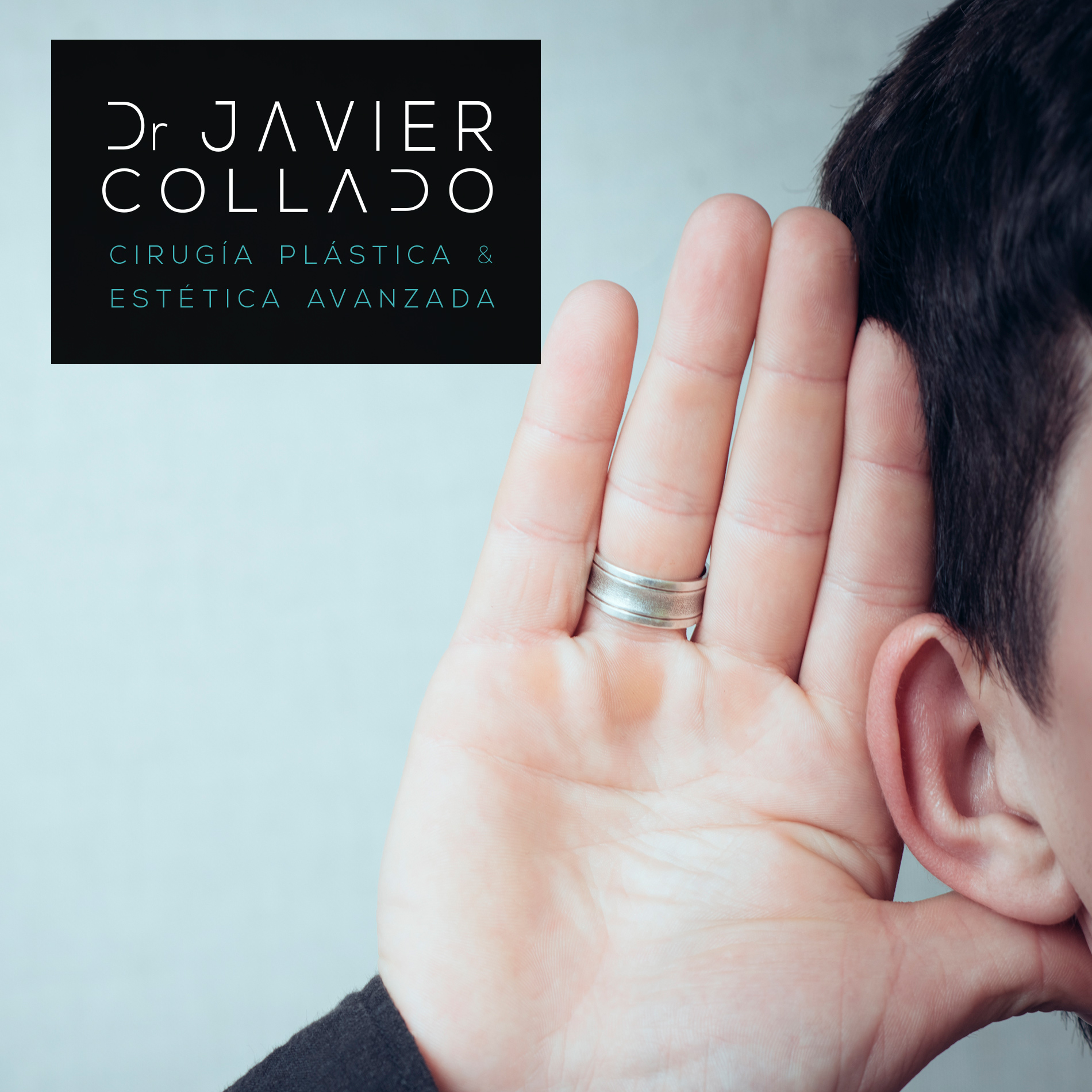 Otoplasty: How can I correct separated ears?

This common deformity is known by many names, such as looped ears, distant ears, separated ears, protruding ears, hellix valgus…

Usually, it is a deformity of congenital origin or it appears shortly after birth. It is characterised by having an excessive angle between the skull and the pinna, which can be associated with hypertrophy or enlargement of the concha (the cavity of the ear closest to the hearing orifice).

The operation is easy and safe in the hands of experts. This does not mean that anyone can do it, however, as, recently, we have seen numerous inconceivable complications in patients who have been operated on in other centres, such as the disappearance of all the skin between the skull and the ear, over-correction and artificial appearance, the expulsion of all the internal sutures, infections caused by surgery performed in clinics as opposed to operating rooms, earlobes connected to the skull with the inability to wear earrings. Because of all this, it is necessary to have a professional with experience to perform this operation. As easy as it may be, it should be performed correctly to obtain the best results.

There are numerous techniques, although the most common is that which associates cartilage shaving with non-absorptive internal sutures to give the cartilage its desired shape. In some cases, the reduction of the auricular concha is necessary as not correcting it will lead to an ear that continues to protrude at the level of the third mean.

Recently, devices have appeared that are like metal sheets that are placed beneath the skin to shape the cartilage. While being more modern, they are not free from risk and we have seen complications from other professionals who have used them, such as infections or exposition of the metal. In any case, the intervention is done in the operating room with local anaesthesia and sedation, so that the patient does not feel the injections of the anaesthesia. It lasts for an hour and, when it’s finished, a bandage is placed over it which will be removed in three days’ time. Afterwards, we usually recommend wearing an elastic band for another week.

It is not a painful intervention and the scars are not visible which means that if a good result is obtained, it is one of the most pleasant plastic surgery interventions.