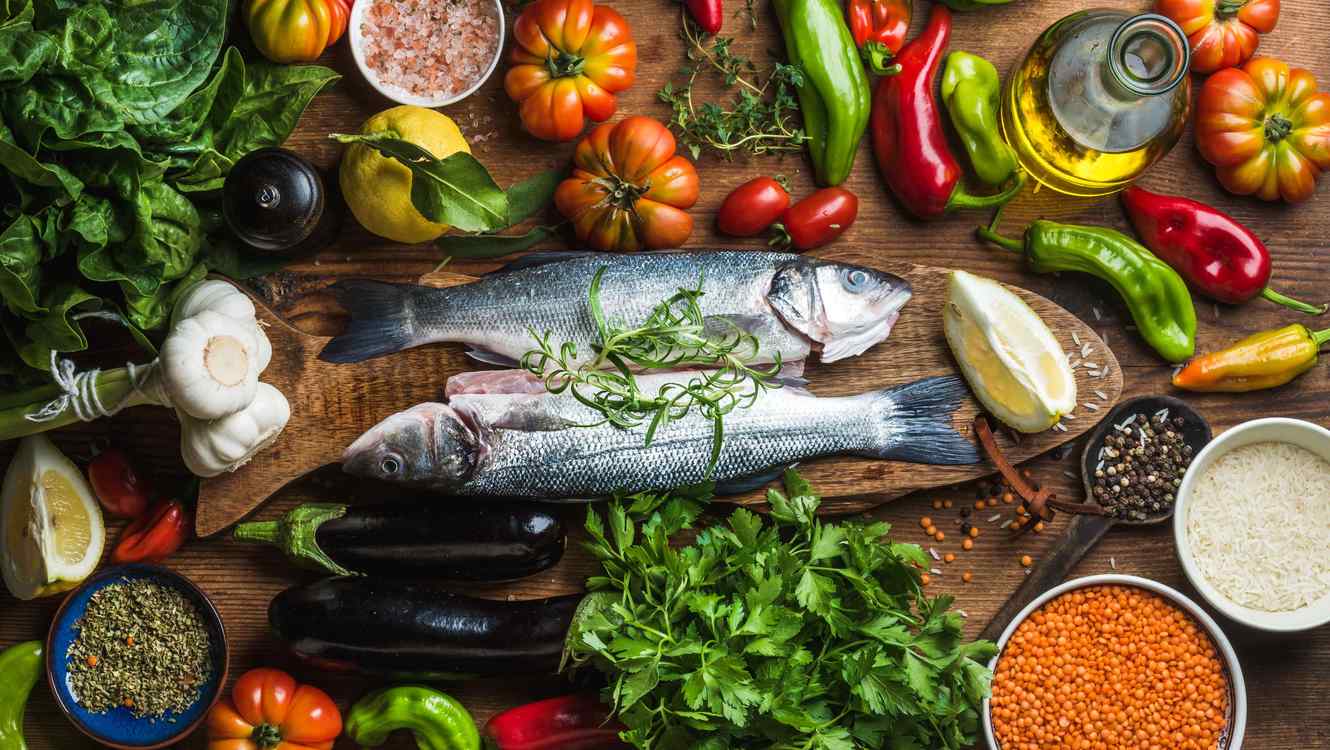 Over the millennia, the people of the Mediterranean have formed their own recognisable habits which bring different and unique cultures and landscapes to the table.

Dr. Keys used science to help a thousand-year-old heritage, scientifically confirming that the knowledge accumulated over dozens of centuries, this lifestyle, this Mediterranean diet, was good for health, for an optimal ageing and for a longer life. Hippocrates, who practiced this lifestyle two thousand four hundred years ago, focused his efforts in the same direction: “We should ensure that people die as late as possible, not being young”.