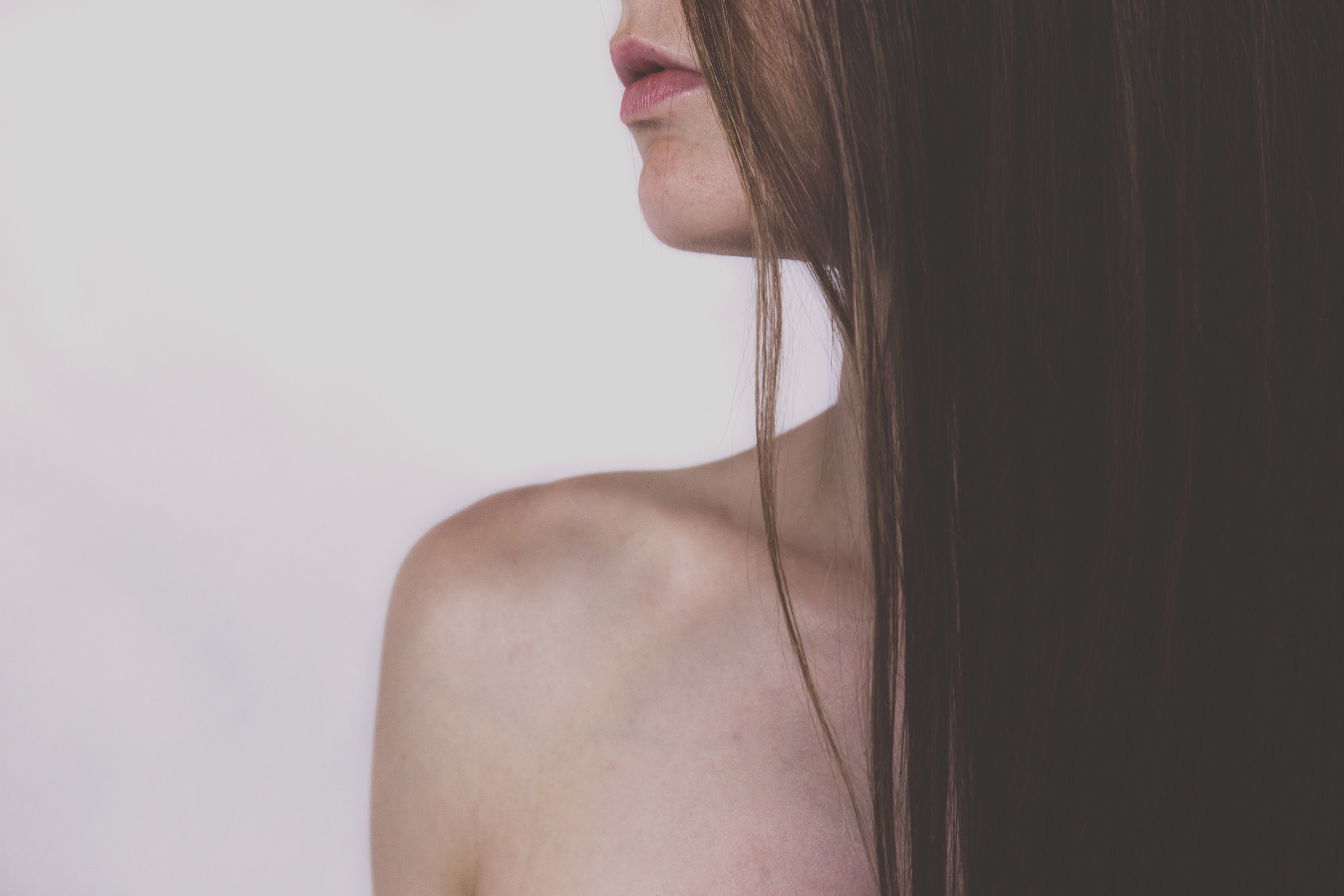 Ten pieces of advice before undergoing a Plastic Surgery intervention

There are a series of simple measures to prevent complications before undergoing a plastic surgery intervention:

Do not smoke, as it is known to lower vascularisation of the skin in people who smoke. This can lead to a delay in vascularisation and necrosis of tissues, especially in interventions such as mastopexy, abdominoplasty and facelift.

Find your appropriate weight as plastic surgery is not to be used for losing weight.

Do not take any medication, such as aspirin and other anti-coagulants that can affect coagulation in the days beforehand, as they may lead to bleeding.

Advise the surgeon and the anaesthetist of possible allergic reactions that you might have had previously.

Be treated properly for illnesses that may favour the delay in healing or bleeding, such as arterial hypertension and diabetes.

Do not consume anything in the 6 hours before an intervention, whether it is liquids or solids.

Look at examples of how the scars resulting from the intervention are so there can be no misunderstanding or lowered levels of satisfaction.

Assure yourself that the hospital or clinic where the intervention is performed meets all the standards of quality and has an anaesthetist.

Make sure that the plastic surgeon is qualified. Although this can be quite evident, there are a relatively high percentage of doctors who perform their own plastic and cosmetic surgery without being trained for them. The best way to make sure is to visit the website of SECPRE (Sociedad Española de Cirugía Plástica, Reparadora y Estética, “Spanish Society for Plastic, Reconstructive and Cosmetic Surgery”).

Do not think that because someone has undergone the same intervention or a similar one, that you can get the exact same result as each case is different.